Dr. Gunasekar Vuppalapat is also known as Dr. GVG is leading Plastic surgeon in Bangalore. He is expert in doing both Aesthetic and Plastic surgeries. Many clients travel from different parts of Karnataka and neighboring states like Tamilnadu, Andhrapradesh and Kerala for consultation and surgery with him. He also regularly received International patients for Aesthetic surgeries like Liposuction, Rhinoplasty, Gynecomastia, Breast Augmentation, Tummy Tuck, etc.

While Dr. GVG working in St Andrews Center for Plastic Surgery and Burns in Chelmsford, Esses, and the WW2 Era Hospital Queen Victoria Hospital in East Grinstead, he witnessed the survival rate of up to 94 percent of Burns victims. This very high standard of care impressed him and this is still remains a distant dream in India. When he returned to India, he was unable to achieve the same results for burn patients due to a lack of specialized infrastructure in private hospitals to treat burns, as well as a scarcity of cadaver skin due to the lack of an SKIN BANK. Hence he collaborated with ROTARY BANGALORE MIDTOWN, Victoria Hospital to establish first SKIN BANK in place for Karnataka in 2016.

In his early years of practise, he treated hundreds of patients with burns, but subsequently became known for his Aesthetic Surgeries, which improved facial, breast, and body aesthetics to make them more acceptable and enjoyable. His meticulous attention to detail in his aesthetic work resulted in several brilliant lights in the young superstar, attracting many senior artists for their ANTI-AGING operations.

Get My FREE After Photos here.

He has been credited with publishing articles in American and British plastic surgery journals, as well as giving several international presentations in the UK and Europe, including one to the Royal College of Surgeons of England in London in 2004 and the Europian Burns Association in Lisbon in 2005.

Where can I find Dr GVG Reviews?

Where can I Consult Dr GVG?

i have just completed my 6 weeks post Tummy tuck, Abdomen muscle repair and liposuction.I am 100% satisfied with the results!

Very friendly and detailed. The doctor was very Thorough with my problems . I didnt have to wait at all. I was promptly examined. I had a very satisfactory recovery with brilliant results. My scar is already resolving and healing well.

Very Professional set up makes us feel at ease. Not pushy. Truly tries to understand objectives. Love the more subdue aesthetics of Dr. Made me feel good and confident on my out look. 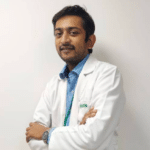 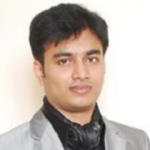 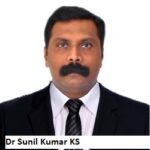 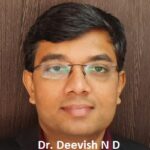 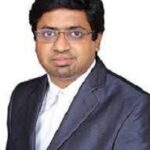