The doctor – A highly experienced doctor with a reputation for excellence may charge more than a less knowledgeable or respected doctor.

Get More details about Sex Reassignment Surgery in Kolkata 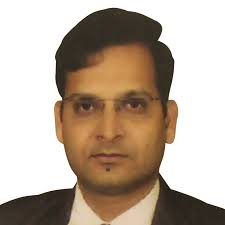 Dr Akhilesh K Agarwal Kolkata Dr. Akhilesh K Agarwal is a Kolkata based cosmetic and reconstructive surgeon. He graduated from Burdwan Medical College with honors and gold medal list in MBBS. He has 17 years of experience in this field. He completed his masters in Surgery from Medical College. His post-doctoral training in Plastic Surgery from Medical College, Kolkata which is a premier institute in Asia. To upgrade his skills in micro vascular reconstructive surgery he visited Chang Gung Mem 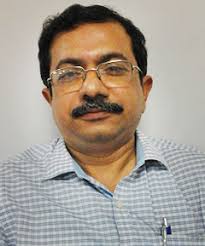 Dr Arindam Sarkar Kolkata A National Scholar and an exceptional academic expert, Dr Arindam Sarkar is one of the finest plastic surgeons in Kolkata. After completing his graduation from the Medical College, Kolkata, and Masters of Surgery from the same college, he went to do his MCh in Plastic Surgery from IPGMER and R, Kolkata. He is the head professor and consultant in the department of plastic surgery, Kolkata. Before that, he was the former treasurer and secretary of Plastic Surgeons o 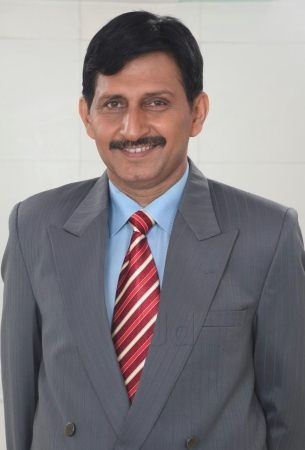 Dr Manoj Khanna Kolkata Dr Manoj Khanna is another board certified and skilled cosmetic surgeon based in Kolkata. Owing one of the most famous clinics, the Cosmetic Surgery Clinic, Kolkata, he stands among top cosmetic practitioners in the region. He is a DNB in plastic surgery, M.Ch in plastic surgery, MBBS, FICS and Fellowship in cosmetic surgery. Because of his skills and proficiency, he is invited to offer lectures and workshops in various parts of the country as well as in international 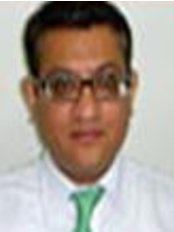 Dr Rajan Tondon Kolkata Dr. Rajan Tondon is a meritorious student of La Martiniere for Boys, Kolkata , and, a thoroughbred Calcuttan, being born and brought up in Kolkata . He graduated from Medical College Bengal in 1995 and underwent extensive training in General Surgery and Plastic & Reconstructive Surgery at Institute of Postgraduate Medical Education & Research ( IPGME&R ) , Kolkata between 1997 to 2004. He visited Tata Memorial Hospital , Mumbai and Chang Gung Memorial Hosp