In female-to-male transsexuals, the operative procedures are usually performed in different stages: first the subcutaneous mastectomy which is often combined with a hysterectomy-ovarectomy (endoscopically assisted). The next operative procedure consists of the genital transformation and includes a vaginectomy, a reconstruction of the horizontal part of the urethra, a scrotoplasty and a penile reconstruction usually with a radial forearm flap (or an alternative).

Male to Female Surgery in India 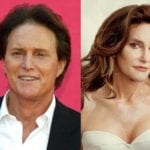 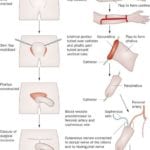 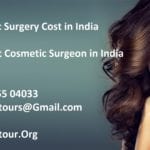 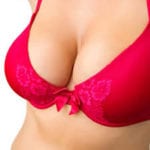