Dr. Prakash Chhajlani is the Director at Dr Chhajlanis’ Cosmetic-Plastic Surgery center since 1986. He is also a consultant Cosmetic Plastic Surgeon and head of the Dept at CHL, Gokuldas, Medicare hospitals and an Assistant Professor at Index Medical College. He was the former Director of Smile Train at CHL Medical Center. He did his graduation in 1979 and post graduation in General Surgery in 1982 from MGM medical college Indore. He then did M.Ch. in plastic surgery from Sion hospital Bombay in 1985. He had  his schooling from The Scindia school  Gwalior.

He has been a recipient of the UICC (Geneva Switzerland) and Millard (Miami USA ) fellowship and has been trained in Germany and USA under the tutelage of  Drs’ Lemperle, Berger, Millard and Jackson. He has also worked as research fellow in Tata Memorial Hospital. He is a recipient of the prestigious Glaxo award for  original research in plastic surgery.

Dr. Chhajlani has organized about 12 workshops in different subjects of Plastic Surgery at Indore. He has been a speaker at Rotary, Lions, Jaycees Clubs and in the  All India Radio. A film on Vitiligo surgery by him has been shown on Door-darshan.

He is the founder of The School of Plastic Surgery an educational body at  Indore. He has been a member of various associations and as a member of Interplast Germany he has done various camps in India and in Africa, Philippines, Nepal etc. and operated on more than 200 patients on such visits.  He is the convener of Beyond medicine lecture series where 92 lectures have been held so far. He is also the co-chairman of The Cleft lip & palate Foundation through which 950 ‘adivasis’ have been operated free of cost. Their travel, food accommodation, medicines and surgery– everything is done free. 600 such children from Jhabua district have been adopted by the foundation.

He has several publications in International journals’ and is currently writing a book on Establishing and Managing your clinical practice.He has a chapter published in the Grabb’s encyclopedia of flaps. He has contributed Chapters in a Text Book for dental Students.

Gardening and in particular bonsai is his hobby and is a professional Landscapist. He teaches the art of Bonsai. He is also fond of bird and has a variety of birds and fishes at home. They are also patrons of art and have a collection of paintings and antiques.

33yrs of Experience in this field

One of the best cosmetic surgeon in chennai.

Best cosmetic surgeon and a very friendly person for all cosmetic procedures. You changed my life doctor thank you very much.

Thanks for standing with my decision doctor.

Your confident level of answering encourages me all the way for the procedure. I have undergone and my boobs are looking very nice shape with pointed nipple. thanks for your work!!!!!!!!!!!!!11 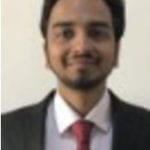 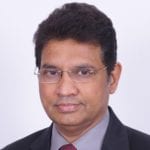 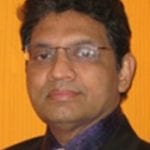 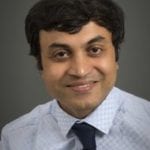 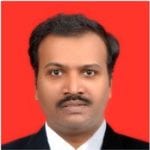