Mexico has skilled and experienced surgeons, people prefer coming to Mexico also because the Otoplasty cost in Mexico.

It is possible to improve the form, position, or proportion of the ear by correcting the ear structure. Othoplasty restores the ears and face’s balance and symmetry, giving them a more natural appearance. Small abnormalities can have a big impact on a person’s appearance and self-esteem. If you or your child are concerned by bulging or deformed ears, plastic surgery may be an option.

Average Otoplasty cost in Mexico is around $1800.

Why choose Mexico for Otoplasty?

Plastic surgery is expensive in First World countries, and most insurance companies, particularly in the United States, do not cover elective treatments. Global competition has resulted in significant progress in providing low-cost, high-quality treatments, which has aided the growth of medical tourism in Mexico.
Every year, a large number of people in the United States get ear surgery. And many come to Mexico, because Otoplasty cost in Mexico is very low.

Types of Otoplasty in Mexico

Otoplasty comes in a variety of forms:

Which type of Anaesthesia is used for Otoplasty?

Adults who are concerned by the look of their ears or who have undergone ear trauma that has caused severe physical damage and altered the appearance of the ear can undergo ear surgery. Children with prominent ears who are a source of embarrassment may benefit from ear surgery. Children must be at least 5 years old before they can undergo otoplasty.

What can you expect during Otoplasty in Mexico?

Otoplasty is a minimally invasive, outpatient treatment that is done under anaesthetic. Otoplasty can take a variety of forms, but the majority of treatments involve bringing the ears closer to the head. Doctors in Tijuana perform ear surgery by making an incision behind the ear and reshaping the cartilage behind the ear to move the ears closer to the head. The incisions are made in a location where the surgical scars are unlikely to be seen.

Otoplasty surgery can also be used to fix an ear that isn’t the right size or has a congenital abnormality. During a one-on-one surgical consultation, doctors will set out a suitable treatment strategy.

Depending on the scenario and the patient’s needs, the surgery can take anywhere from one to two hours. Patients may go home that night to rest.

How long the effects of otoplasty will be after surgery?

After surgery, protruding ears will improve quickly, and as the ears heal, more thorough repairs will be made. Based on your specific condition, your surgeon will provide you with more information regarding your recovery and outcomes.

How long you need to stay in Mexico for Otoplasty?

Depending on the complexity and intricacies of the treatment, otoplasty can take anywhere from one to three hours to complete. It’s usually performed as an outpatient procedure, meaning you’ll be able to leave the hospital the same day. It is suggested that you stay in Mexico for another 7 days for follow-up appointments and stitch removal. 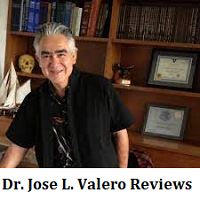 Mexico
Mexico
24 hours open
Mexico
ero is fortunate to lead a private practice of Plastic Surgery that includes several professionals in the health sciences, including Dr. José Luis Valero Salas, who is a certified specialist by various associations and official certifications, and who consults, studies, and operates cases of plastic, aesthetic, and reconstructive surgery. Dr. Valero received his training in Plastic, Aesthetic, and Reconstructive Surgery in Mexico City. He is a Life Member of AMCPER, has been Re-certified by the 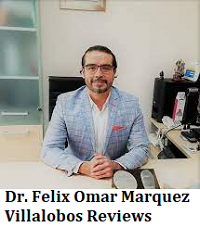 Mexico
Mexico
24 hours open
Mexico
Dr. Felix Omar Villalobos Marquez is a reconstructive plastic surgeon who specializes in aesthetic operations and has over 15 years of experience. Because he is up-to-date in the most contemporary procedures in his field, his experience ensures high-quality and safe treatments. He earned his degrees as a surgeon and a midwife, as well as a specialty in general surgery and a specialist in plastic and reconstructive surgery, all at the "Universidad De Guadalajara" in 2003, 2008, and 2011, and he 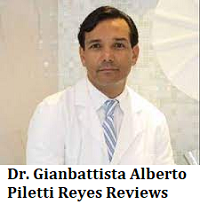 Mexico
Mexico
24 hours open
Mexico
yes Dr. Pilleti is passionate about his work as a medical practitioner. He makes it a point to keep learning and updating himself. It is critical for him to know that his patients are feeling better about themselves. His approach is geared at achieving high-quality results while avoiding pain and problems and allowing for a rapid recovery time. He completed his medical graduation in 1990 from The University of Zulia, Venezuela, then for 2 years he interned with Hospital Adolfo Pons, Venezuela 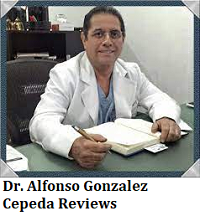 Mexico
Mexico
24 hours open
Mexico
fonso Gonzalez Cepeda Mario is a plastic and cosmetic surgeon in Cancun, Mexico, who is part of our network. Dr. Alfonso is a very skilled surgeon who has worked in Cancun for the past 15 years. He received his plastic and cosmetic surgery education and training in Mexico, Germany, and the United States. His patients are mostly from the United States, Canada, and England. He completed his medical degree from Independent university of Yucatan, Mexico. In 1985, he his Residence of General Surgery 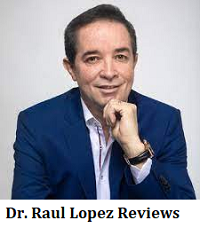 Mexico
Mexico
24 hours open
Mexico
over 25 years of treatment experience, primarily in plastic surgery. He is a well-known speaker in the field of cosmetic surgery, known for his extensive work in operations such as liposuction and face surgery, as well as his meticulous attention to detail in all of his work. Dr. Lopez and his team are happy to offer the latest cutting-edge cosmetic technology and techniques, including non-invasive procedures. Dr. Lopez, who is bilingual in English and Spanish, devotes half of his practise to 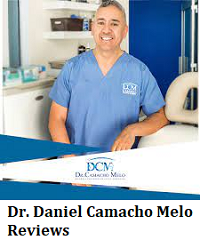 Mexico
Mexico
24 hours open
Mexico
o-Melo received his medical degree from the University of Nuevo Leon Medical School in Monterrey, Mexico. He began developing and honing his craft in plastic surgery after acquiring the designation of General Surgeon from Mexico's National Autonomous University. Dr. Camacho-Melo studied at the Jalisco Institute of Reconstructive Surgery under Dr. Jose Guerrerosantos, one of Mexico's most renowned plastic surgeons. Dr. Camacho-Melo was given the title of Aesthetic and Reconstructive Plastic Surge 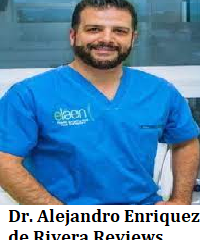 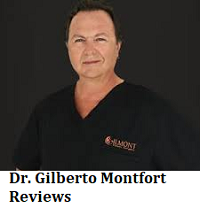 Mexico
Mexico
24 hours open
Mexico
to Montfort is a world-class luxury plastic and aesthetic reconstructive surgeon with impeccable taste. When it comes to plastic surgery, his decades of experience make him the only choice. His staff, lead by him, embodies the ageless legacy of bespoke personal service in Tijuana, Mexico, with their personalized service, compelling outcomes, and unequaled privacy. They want their patients to feel secure, confident, and thoroughly educated about their surgery before we make any modifications to 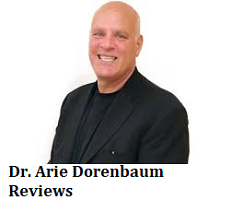 Mexico
Mexico
24 hours open
Mexico
aum was born in Mexico City and graduated from Tel Aviv University in Israel with a degree in surgery. He received his diploma in Aesthetic and Reconstructive Plastic Surgery from Tel Hashomer Hospital in Israel, where he trained for six years. He also completed different courses in the field of Aesthetic Surgery in Europe and the United States, as well as serving in the Israeli Defense Forces as a Doctor and Plastic Surgeon. He is a member of various organisations, including the Mexican Associ 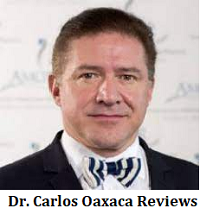 FAQs on Otoplasty in Mexico

Who is the Best Otoplasty Surgeon in Mexico?

How much does Otoplasty cost in Mexico ?

Where can I find Otoplasty Surgeon reviews in Mexico?

Find Otoplasty Reviews from past clients in Mexico here.

Can I get Before and After photo and Videos for Otoplasty in Mexico?

Yes. Let’s know your Otoplasty requirements and get Photo, Videos.