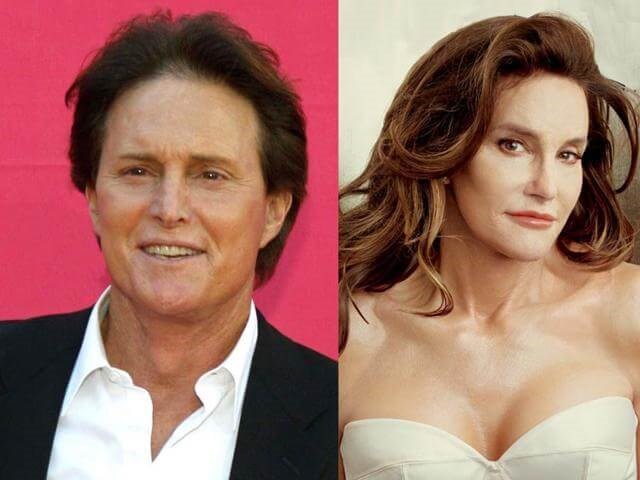 For transgender women, facial feminization procedures are a cornerstone of a successful male-to-female sex change operation. It is critical that key components of the facial features be addressed in FFS.

Breast augmentation in the male-to-female (MTF) patient is a process which involves the reshaping of the inframammary fold and the lateral mammary fold of the chest. Implants will be used to enlarge the breast area, and give the chest area a more feminine look. The size of the breast implants will depend on the patient’s desired appearance. The surgeons at the American Institute for Plastic Surgery have a deep understanding and knowledge of the differences in pectoral muscle characteristics in female and male anatomy.

Orchiectomy is a surgical procedure to remove the testicles and the spermatic cord. By removing the testicles before gender reassignment surgery (GRS), patients will have a reduced hormone requirement. Male-to-female (MTF) patients typically start female hormones prior to this procedure. In conjunction with hormone replacement therapy, MTF patients typically take testosterone-blocking medications such as aldactone to block testosterone that is produced by the testes.

Body contouring procedures in the male-to-female (MTF) patient are aimed at achieving the optimal female shape. Typically, liposuction is performed throughout areas of the mid-section, the abdomen, midriff, flanks (love handles), and mid-back.

Cost for Male to Female Surgery

Cost for Male to Female Surgery depends on surgeries required listed above. Only few surgeries are required based on current physical and medical conditions.

Final quotation for Sex Reassignment Surgery can be provided only after detailed evaluation by Doctor and discuss mutually list of surgeries required.

Are you looking for Vaginoplasty in Hyderabad? 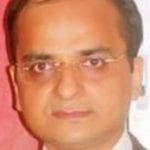 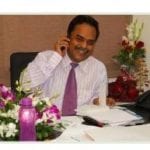 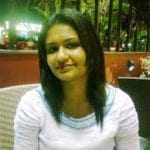 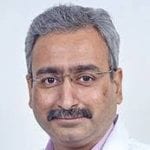 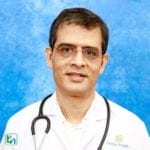 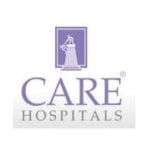 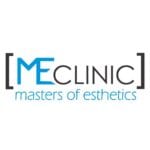 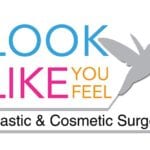 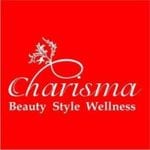